Even though you can do without a lawyer when facing trial or dealing with the bail process, experts recommend that you should invariably appoint a lawyer since there are multiple benefits. Even though the answer to the common question, can you post bond yourself, is a resounding yes, a lawyer will guide you through the legal maze that can trip you up otherwise and also make you eligible for an attorney-referred bond. These bonds carry a lower fee of 8% compared to the usual 10% fee. It means you can save handsomely merely by appointing a lawyer.

Get the Bail Reduce or Waived Off During Arraignment

Another benefit of having a lawyer to represent you is he can often convince the judge to reduce the bail amount at the first court hearing, called the arraignment. If you have impeccable credentials, your lawyer may even be able to persuade the judge to release you without posting any bail. It is important to remember the judge has full discretion in the matter of the bail amount. According To Find Law, factors like how well-entrenched you are in the local community, not being a flight risk, the minor nature of the alleged crime, and the absence of a criminal record can act in your favor.

Reduction in Bail Amount by the Detention Release Officer

In some counties, your lawyer can approach the detention release officer on duty even before the first court date and request a bail amount reduction. Such requests may be more effective if the nature of the crime is not serious and there are other extenuating circumstances. If you are successful, you can save a lot of money and time.

Bail May Be Waived Off

In some cases, if the police do not frame criminal charges against you within the statutory two-day period after your arrest, the law says that you have to be released from jail without posting bail. If you remain in custody because you cannot post bail, you are entitled to a review within five days.

Posting bail can often be expensive even though the US constitution prohibits the setting of excessive bail amounts; however, what is excessive is not specified. Rather than trying by yourself, your best bet to make the bail amount less is to appoint an experienced defense lawyer. 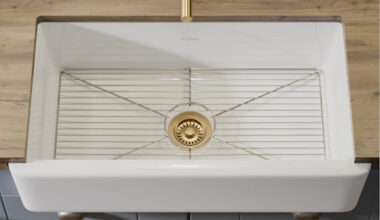